Headquartered in Plano, Texas, ISM is a high-performing team with an agile and elastic staffing model that works remotely throughout the US and abroad. ISM wanted to deliver easily accessible bible content that can appeal to a younger demographic. The organization sought an affordable, fast, and scalable scriptwriting solution that can help them accelerate their “Thru the Bible with Dr. J. Vernon McGee,” audio project production. Bunny Studio delivered 1,288 summarized bible scripts in total within 3 months, a speed 10 times faster than the time it would take for ISM to produce this content in-house.

Research shows that 47% of frequent audio listeners are under the age of 35, and the number of audiobooks listened to per year has increased from 8.1 to 6.8 books in 2020. Because listening is a passive experience that allows multitasking, it is today the undefeated content format that is relevant to the millennial and Gen Z generation. Given that the audio trend is now in its prime, ISM’s intent to go with the more easily digestible, intelligible, and comprehensible audio bible study program was not unfounded.

However, ISM faced a lack of in-house capabilities to produce content at scale. ISM’s latest audio project, “Thru the Bible with Dr. J. Vernon McGee,” covers Bible content cover to cover, from Genesis to Revelations. The massive project encompassed the summarizing studies of books within the Bible. The project’s scale exceeded 1,000 scripts that had to also be narrated and recorded with audio production. The project itself would require massive time, effort, and resources to produce in-house.

As a global ministry leading and pioneering technology to serve the global church, language lies at the core of the organization’s ability to reach ears at the far ends of the globe. ISM’s goal is to make the Bible accessible to every person regardless of race, native tongue, or location. One of its platforms is the Audio Bible Network that teaches and preaches the word in over 1,000 languages available over a range of different devices. As such, the translation and multilingual capabilities of both writers and voice actors become a growing need in the organization’s initiatives’ fruition.

Even though ISM has a capable team of honed developers, quality control managers, and project managers, their in-house resources are sometimes insufficient to oversee large scale projects. Therefore, the need for reliable and affordable outsourcing of talent sometimes becomes a requirement. In times like this, quality does not always equate to quantity, especially when affordability comes into play.

“The scope and scale of the content we need to produce often poses as our greatest challenge in content production. We’re looking at about 1,300 programs in over 150 different languages.” – Troy Carl, President of International Scripture Ministries Inc.

No project too Big

Bunny Studio has the competencies and capability to align its workflow with ISMs team’s, and as such, has worked with ISM on different projects over the years. Because the creative services studio is neither an outsourcing agency nor an automated platform, it is able to scale bespoke solutions to meet ISM’s numerous project deadlines & needs effectively.

With a collective resource of over 13,000 vetted voice actors and writers available to work around the clock, Bunny Studio is able to tackle large scale projects such as those from ISM with ease. Within a timeframe of 90 days, the studio was able to deliver 1288 summarized bible scripts in total. Each script is meticulously checked by its quality control team to ensure uniformity and accuracy in language.

Bunny Studio works on a 100% satisfaction guarantee policy. And as such, it was able to revise and fine-tune the scripts according to ISM’s project requirements. The use of the more easily understood NKJ version of bible quotes was standardized in the process. Bearing in mind ISM’s request to appeal to a younger audience, the scripts were written for modern-day context application where possible.

Because of Bunny Studio’s collaborative workflow model, it was able to achieve the best outcome for ISM each step of the way, no matter the volume. Bunny Studio Writing worked with professional writers specialized in their written command of the language, honed abilities of communication, and commitment to deliver intelligible scripts. Thereafter, Bunny Studio specialized voice actors would then take on the project to narrate, record, and produce the scripts.

Rather than a cookie-cutter solution, Bunny Studio supports each client with flexibility, no matter how big or small the project is. Only with a human touch of customer service was it able to cater a solution to ISM’s needs and budget. In addition, the creative services platform now also delivers video production, design, translation, and transcription. They are ready to meet the multilingual demands that ISM might require in the future.

“The typical time for transcripts to be summarized by one of our team members is about one to two days. With Bunny Studio, we were able to get all our scripts within 90 days or so. It’s price flexibility and scalability are also important in helping us overcome our challenges,” said Troy Carl, President of International Scripture Ministries Inc.

ISM continues its mission to reach billions around the world with the Gospel with the use of technology. It endeavors to harness the power of emerging technologies to map out a “direct to device” architecture. This integration is part of ISM’s Phase III roadmap and includes the initiative to translate bible study programs into every available language. In addition, ISM hopes to see the possibility of real-time translation of radio programs and social media content production at scale.

Although Bunny Studio started out as a voice-over and writing platform, it has grown to meet various industries and sectors’ demands. Aside from its prolific growing talent base, the studio has been expanding its capabilities. ISM remains one of Bunny Studio’s valued clients, and the platform will continue to seek new avenues to meet the needs of its clients.

Bunny Studio is the world’s only project fulfillment platform that provides over 50 end-to-end creative services. Powered by technology and run by humans, it works with the top 4% of global professionals to deliver voice overs, writing, video, design services, and more, in over 100 languages.With an extensive database of over 13,000 pre-vetted professionals, Bunny Studio backs its risk-free policy with 24/7 support and lightning turnaround times. For more information on video production services, visit Bunny Studio and book your project with zero hassle today!

Rachel Weiss
Rachel Weiss is currently Branding Senior Marketer at Bunny Studio. She has over 10 years of experience in communications specializing in public relations and digital content strategy. A bonafide Bunny pro writer since 2018, her portfolio spans the US, UK, Europe, the Middle East, and Asia. Rachel has a Bachelor’s Degree from the UK in Biomedical Sciences and is certified in Creative Writing, Nutrition, and SEO. She satiates her globetrotting addiction by making the world her office. 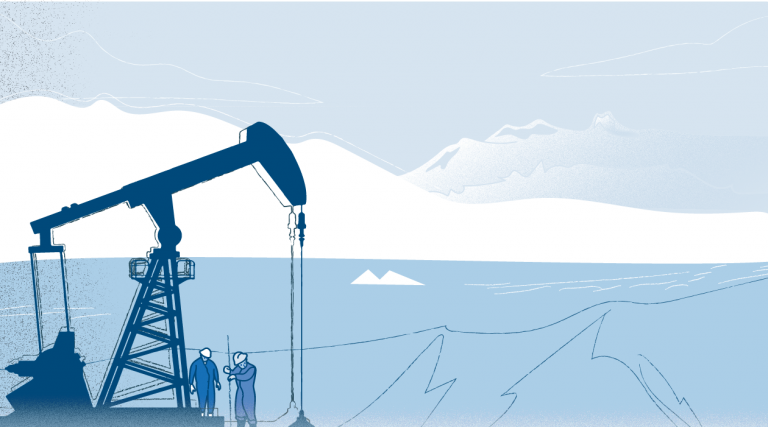 Fully produced podcasts in every language The 22 episodes of the German magazine stayinart’s podcast were hosted and edited by Bunny Pros. The challenges A

The challenges:  Massive volume scriptwriting Research shows that 47% of frequent audio listeners are under the age of 35, and the number of audiobooks listened to per