The interface designer you need is at Bunny Studio!

Find the best interface designer for your team 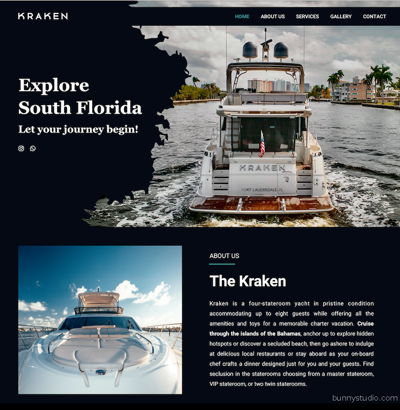 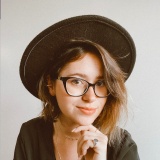 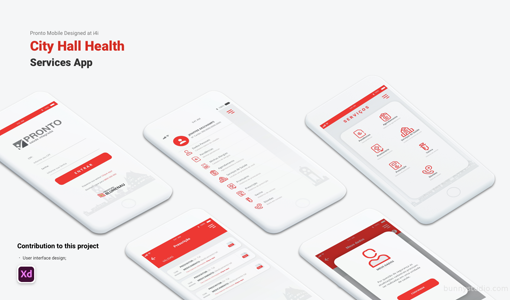 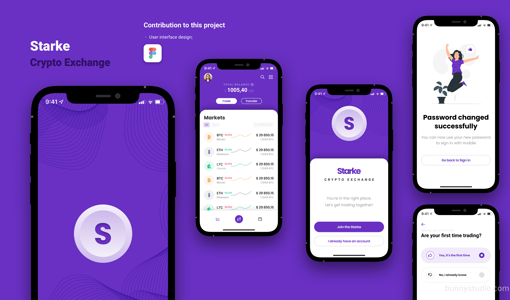 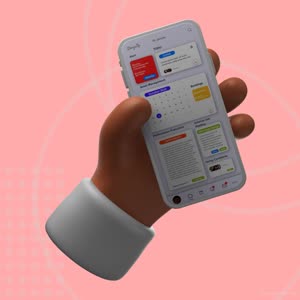 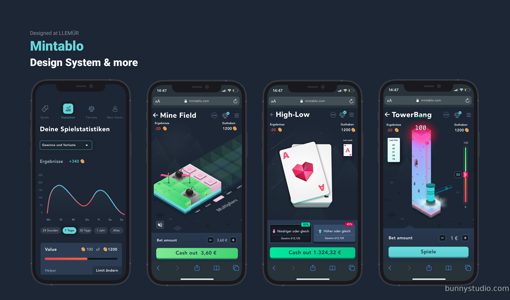 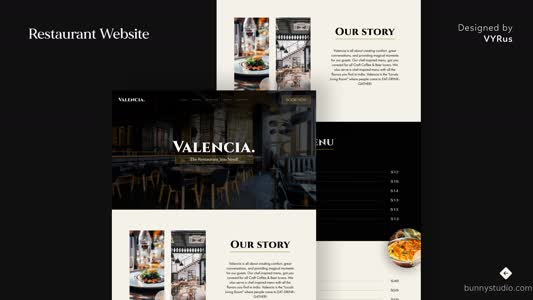 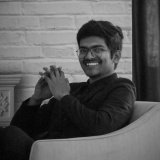 UI (User Interface) design is a sub-category within the larger canvas of UX design. Both have the same goal, but you can think of UX as the whole, and UI design as a part of that system. UI is about interaction and visuals. The endgame is to provide customers with the best possible experience when using a feature, app, or product. A good UI design expert knows how to provide intuitive interactivity that hinges on key design concepts. A big part of their job is about anticipating and understanding a client’s possible behavior patterns. Therefore, if something’s easy to use, you can call that a resounding success. The problem is that finding great true UI designers is pretty rare. And you can't rely on anyone who isn't an expert. What you need is an interface designer that has proven to be capable of assembling a seamless product. That's where Bunny Studio becomes your ally! Good UI design is nearly invisible. That’s not to say that you can’t see it, but that it doesn’t draw attention to itself. A good interface is not necessarily flashy, or all bells and whistles; a good interface is something that minimizes the hassle of getting from where you are to where you want to be. Therefore, it’s empathy that allows a UI designer to create an intuitive result. By putting themselves in the place of the client, they can anticipate their possible behaviors and patterns of action. And thus, UI designers have to be great users as well as designers. They need to be able to predict any possible scenario, including both pitfalls as well as successful outcomes. So, take the guesswork out of the whole thing and hire an amazing UI designer! Submit a project today, and we’ll take it from there! Bunny Studio will solve all of your UI design needs. We offer the best turnaround times, affordable prices, and perfect results. Hit us up to hire the right interface designer for your project.