Want to know about all the possible voice-over languages for your project? Well, you’re in luck, because we’ve got an incredible selection of talent in over 50 languages for you to choose from. That’s over 28,000 individual, experienced voices ready to bring your project to life exactly how you envisioned it. If you can’t find it here, it doesn't exist. 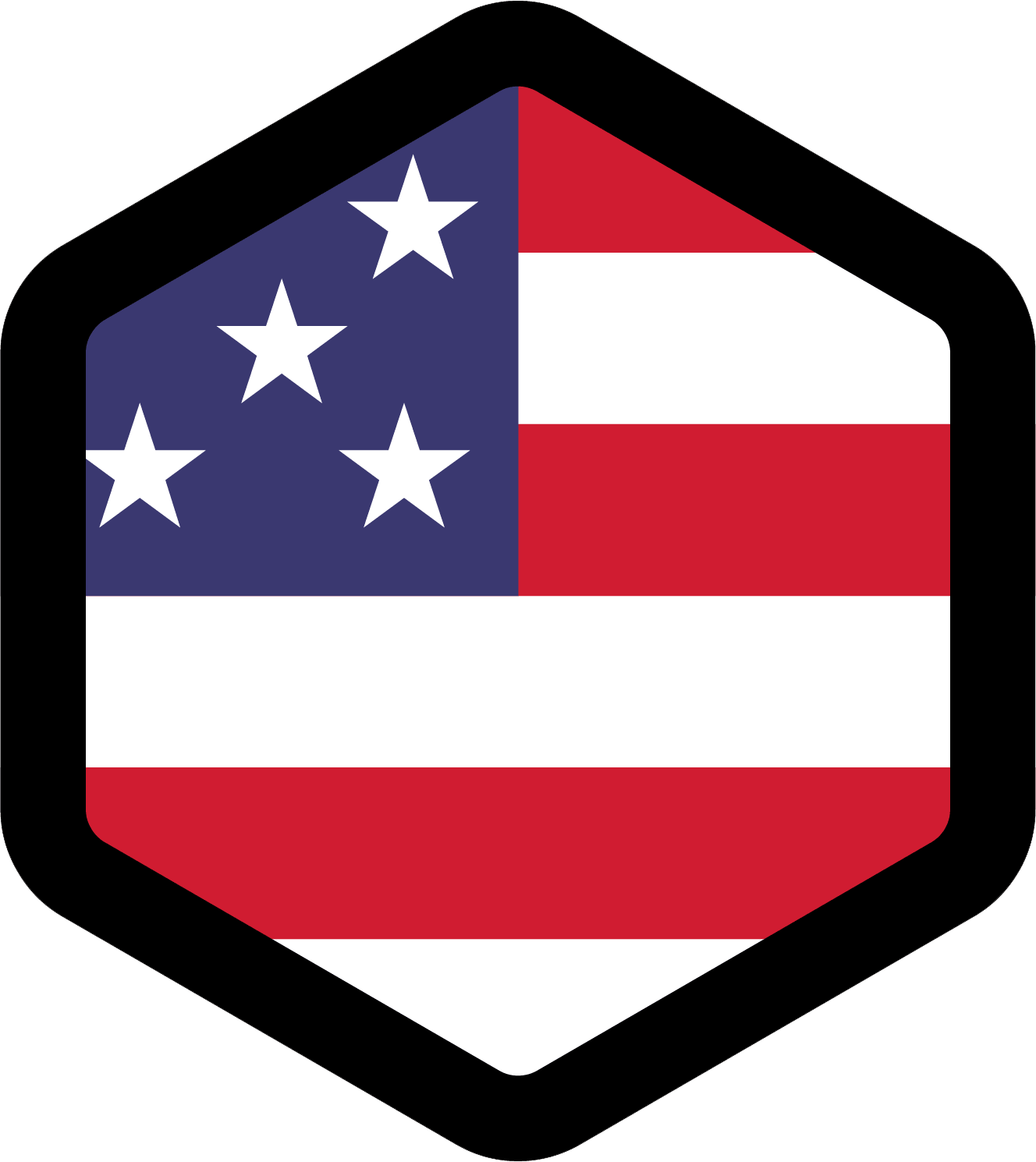 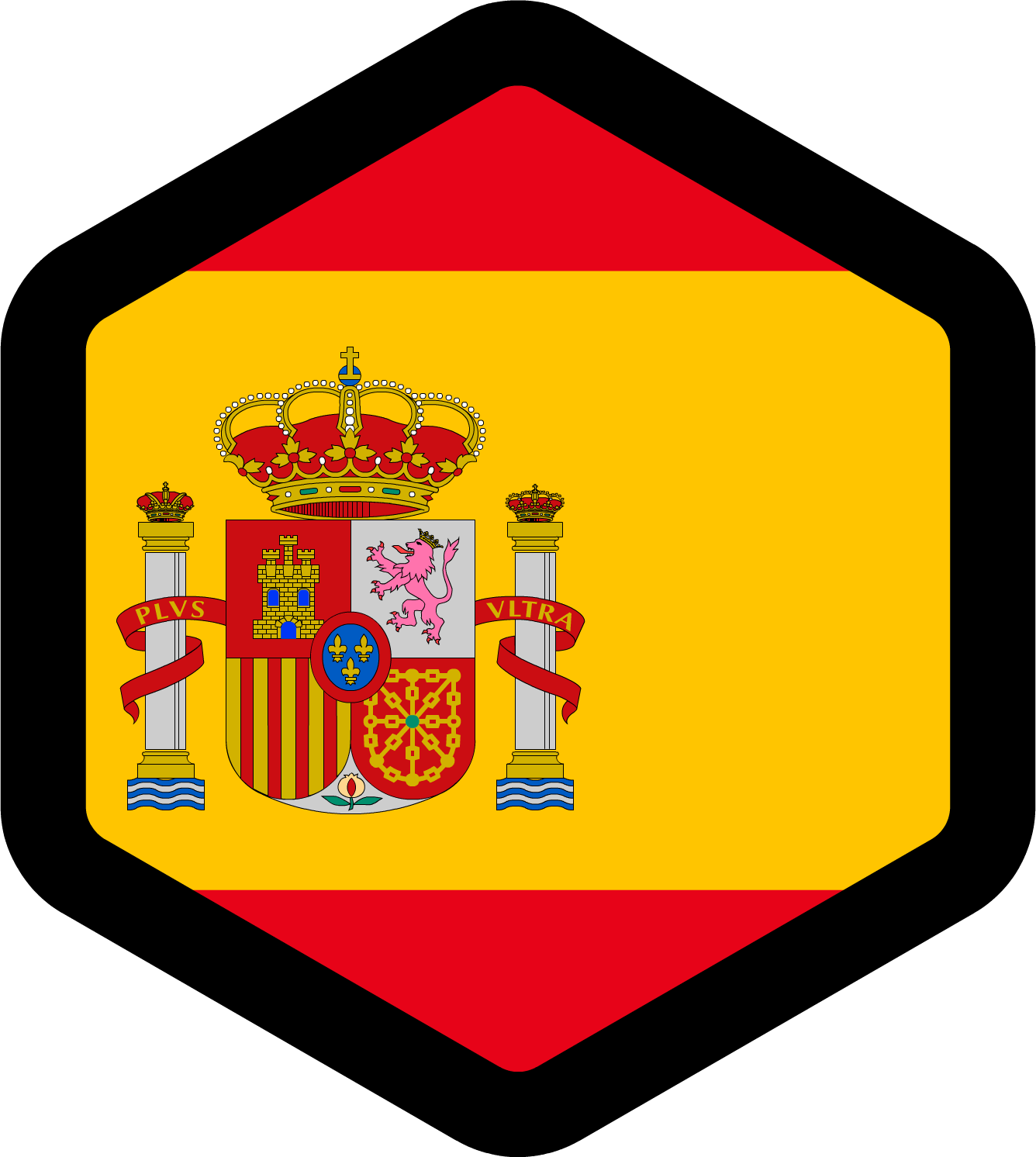 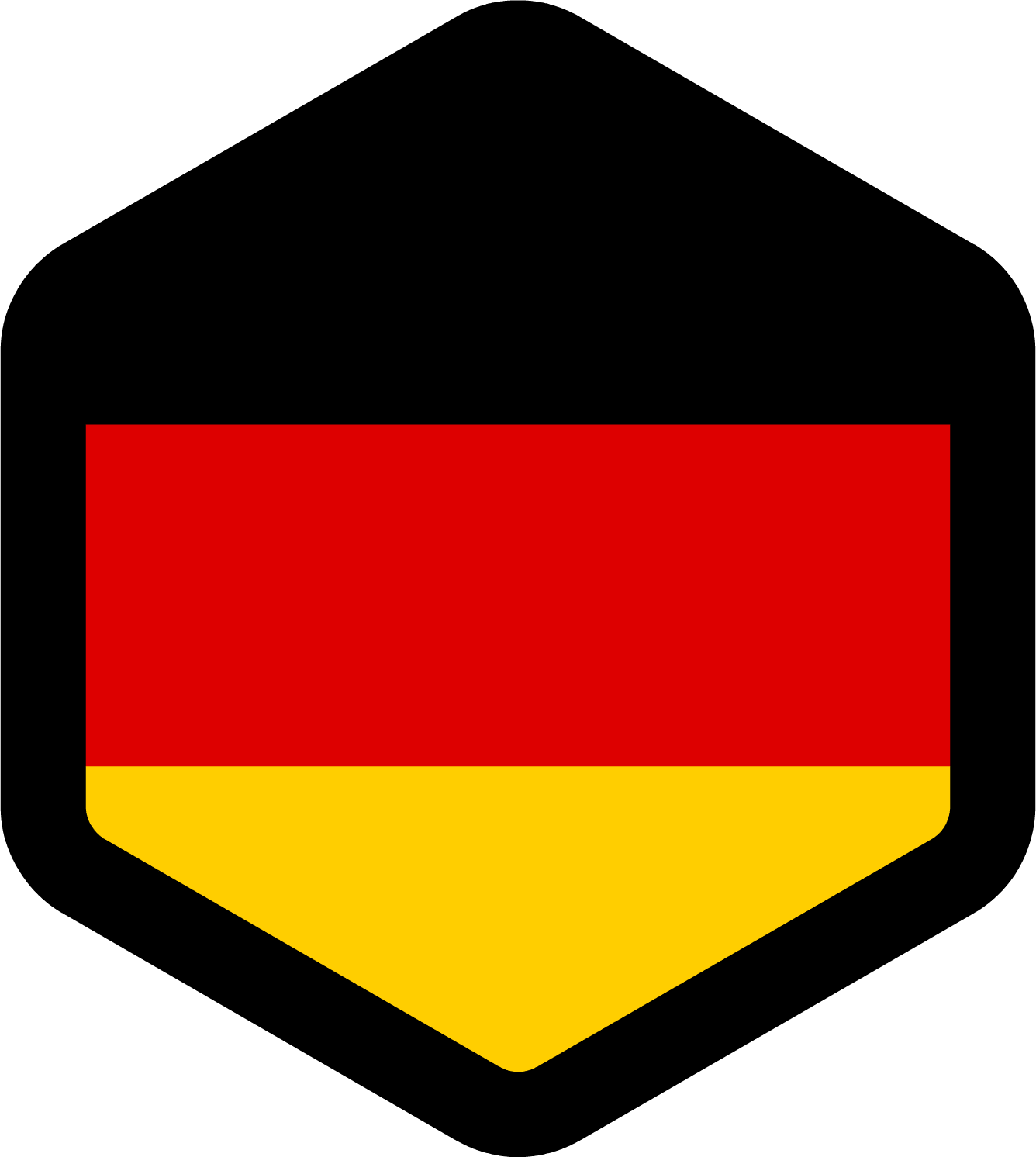 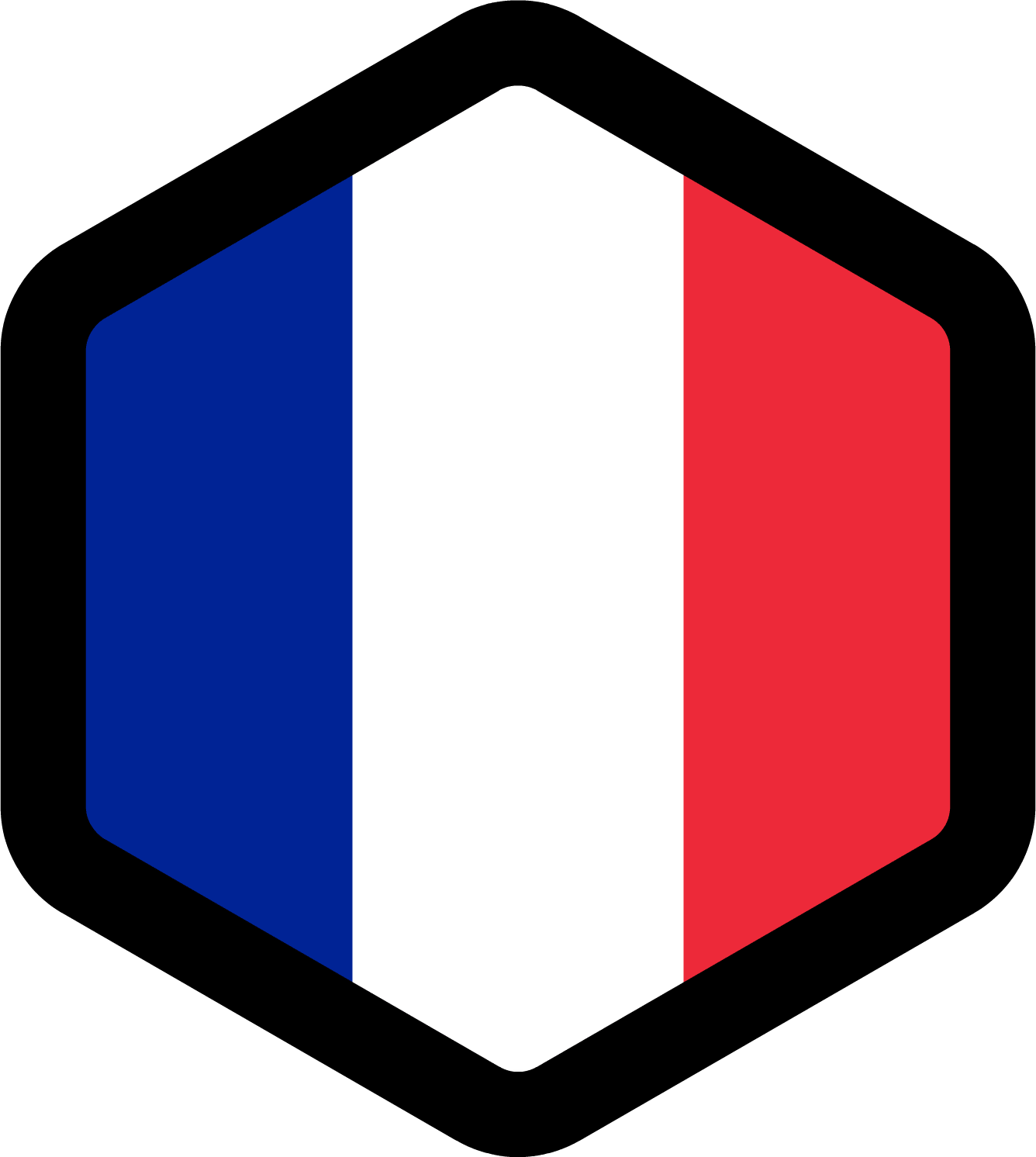 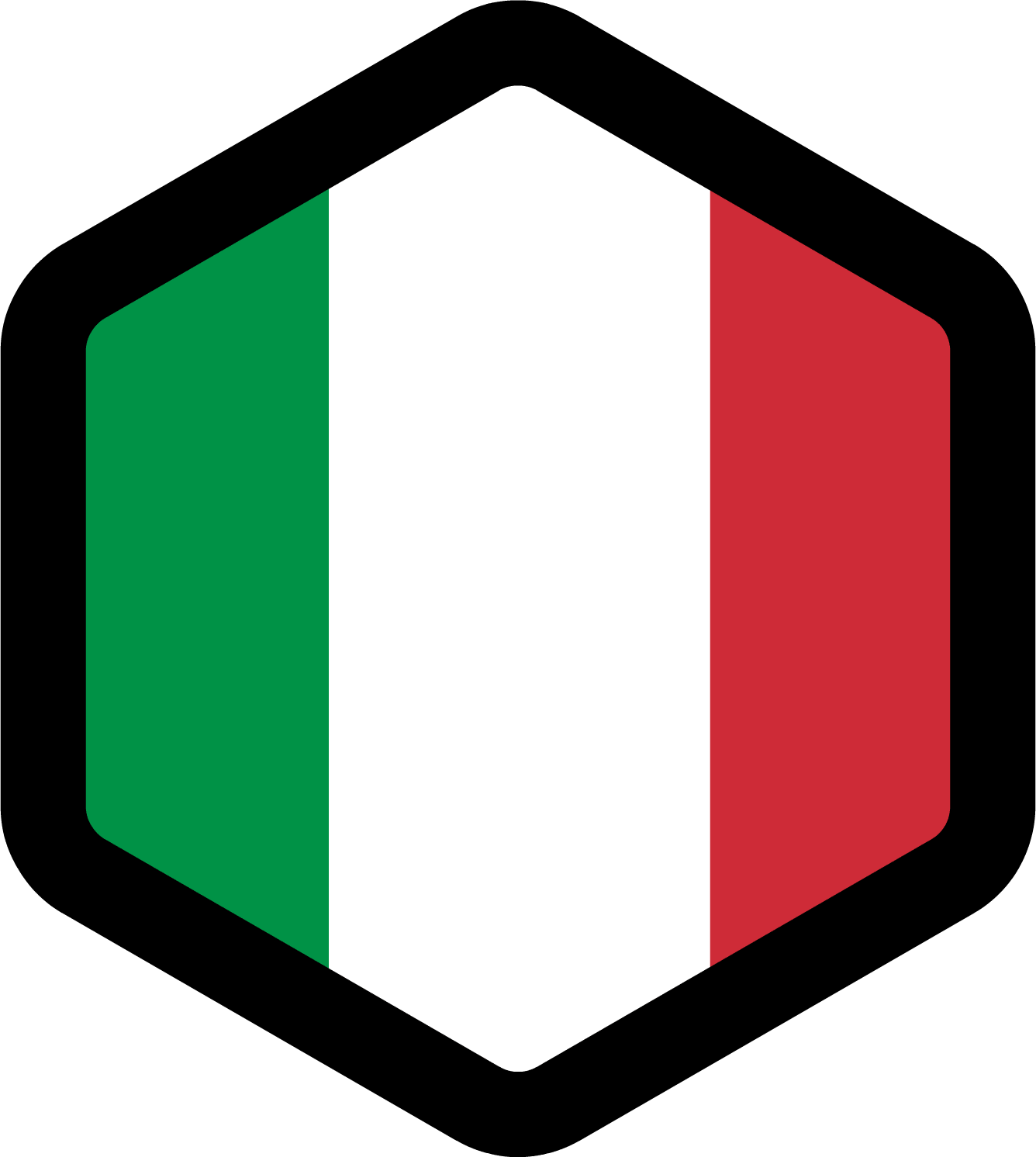 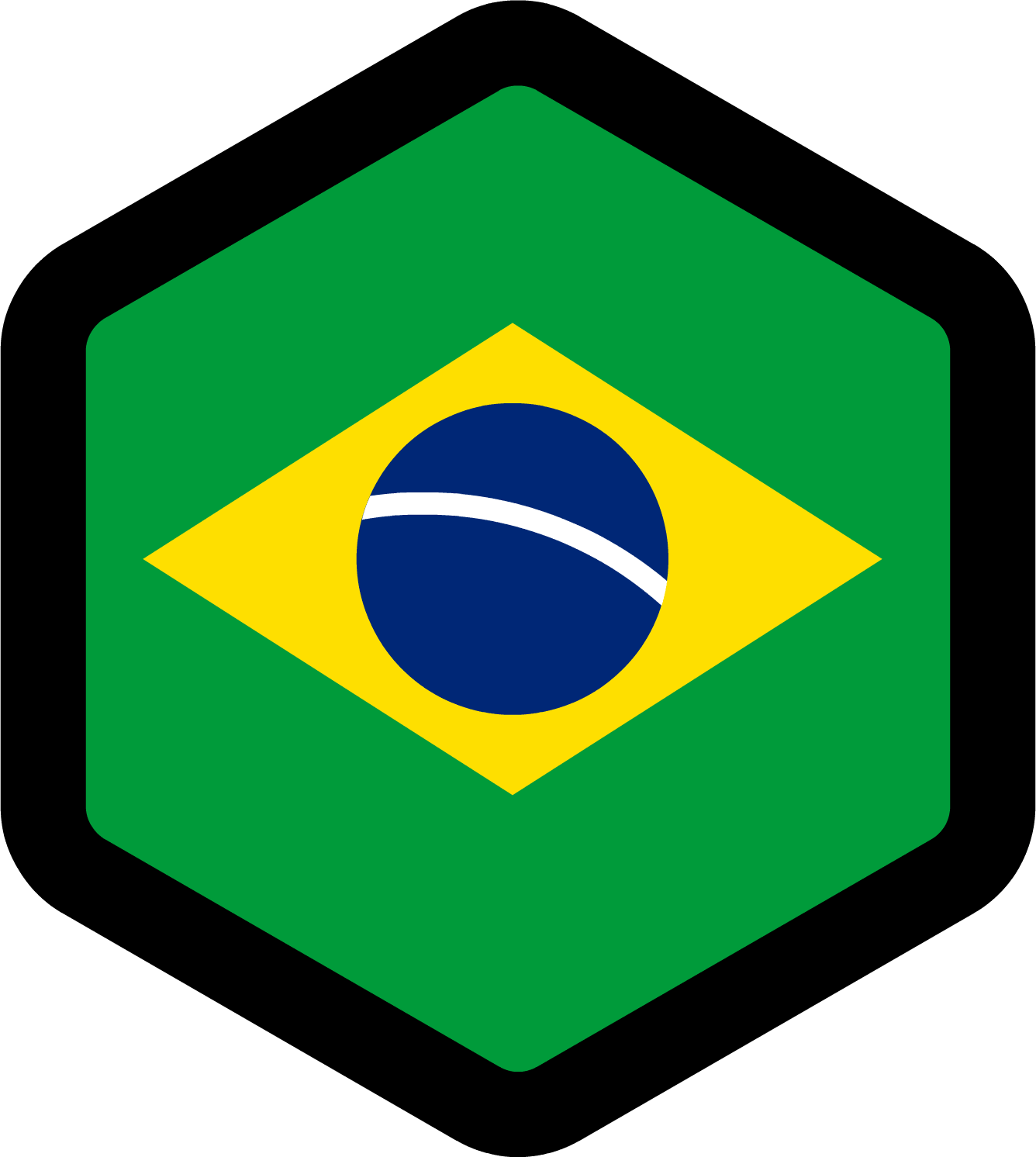 Browse voice overs in all languages

Search voices by other attributes

Our 50 voice-over languages allow you to enjoy an incredibly diverse brand of actors and actresses that cover every possible variation or script you can come up with. Whether you’ve got a multicultural, multi-language project that needs to be carefully coordinated for a simultaneous launch, or one targeted at a specific audience, we’ve got you covered.

Whilst the world is more globalized than ever before, one truth continues to stand strong: audiences like being talked to on their own terms. You’ll find that at Bunny Studio we’ve taken the time to curate an enormous selection of talented voice pros in a huge variety of languages and dialects. Nothing beats the familiarity of a voice-over in your own language or dialect. If you want to win over audiences, speaking in a language they can recognize is a winning strategy.

We believe in inclusivity above all, and you shouldn’t have to turn anywhere else to find the perfect voice for your project. You’ll find that our voice-over languages cover not just some of the most popular languages on Earth, but also a wide range of dialects and regional variations — we try to leave nothing out. Approachability is the name of the game, and language is the first barrier we help you break down.

When you address a specific audience, it’s not just about having a perfect script or idea; you also have to keep in mind the specific language and dialect to better reach your audience. Making your sales voice-over in British English is not going to have the desired effect if you’re targeting an audience based in Tennesee.

Different languages for characters are also perceived in varying manners. Using British voices for a sketch inspired by Monty Python may have audiences in stitches, while using a different accent or dialect may not be so funny. Conversely, having your suave, elegant Bond-esque villain speaking in a Texas drawl may not be exactly what is the most suitable to the identity you’ve crafted for them.