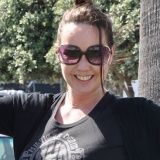 Why Benedicte stands out

All voice over samples from Benedicte Sebbelov

Began as a radio news reporter in the early 90’ies and never let down the microphone ever after! Since I have done numerous radio and TV commercials like Match.com, Rdio, Orifarm etc, next stop voice in busses in several Danish cities, documentary narrator TV2 Doc, the voice in several adventure figures in Legoland, educational and corporate VO, phone systems, IVR, elearning, web videos, narrative reads for all sorts of contexts and commercials as well as live presenter in equestrian competitions. I have my own studio and deliver high quality wav files within 24 hours !

4.5(27 Reviews)
Marika O. -
"Really great, delivered the work in such a short time. Will order again for more projects . A pleasure to work with. Thank you ! : )"
Alphafilm -
"Good work and fast delivered!"
Jacob B. -
"Great and professional service from speaker. Delivered quick and flexible and acomodating to feedback."
Lei G. -
"very good!"
Lei G. -
"very good" 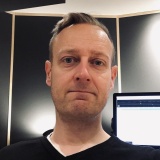 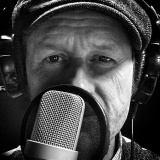 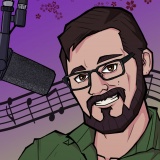