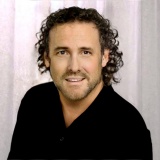 All voice over samples from Dave Gatlin

From early childhood, Dave Gatlin was behind the microphone in his dad’s home studio, contributing to local and regional television and radio commercials. The family studio eventually became one of the largest and most multifaceted agencies in Southern New England. Today, Dave enjoys a solid reputation as a skilled and gifted communicator, with over 40 years of professional experience under his belt. He is consistently hired for television and radio commercials, including public service campaigns for local, regional, national, and international advertisers. Dave also voices characterizations for both Video Games and Film Animation. When giants such as Disney, US Air Force and United Way are looking for the perfect signature voice to brand their products or services, they turn to a timeless brand storyteller, like Dave Gatlin. From his studio in Nashville, Dave connects with a professional, real, conversational, and believable style has propelled his voice to nearly every continent of the world. STUDIO: Whisper Room - Neumann TLM-103 Microphone - Adobe Audition - Apollo Twin Mrk 2 digital interface - Mac Pro Computer 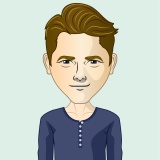 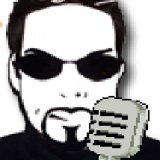 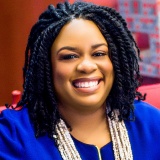