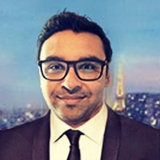 All voice over samples from Edwin Made

At the age of 6, he was already a comedian and expressive, he blossomed on the stage and did not hesitate to make people laugh at the slightest opportunity. This will mark the beginning of his future career without him knowing it. In 2002, he started on the internet by creating "Allo Edwin" and succeeded in interviewing TV and radio hosts, comedians, film and cartoon dubbers and also carried out telephone hoaxes which earned him thousands of views and a media buzz. In 2005, he discovers the universe and the backstage of the radio within a big Belgian and international national radio. For a year he surrounds himself with the best and decides to make it his job until 2010. He is finally spotted by a voice-over association and everything follows. He recorded hundreds of voices for clients around the world and then became the official voice of a regional radio. A few years later, he founded his company "Edwin Made" (voice over) and until today the biggest brands trust him (Tena, Ryanair, Coca Cola, Airbnb, Mercedes...)! 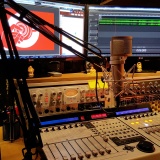 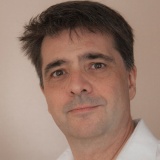 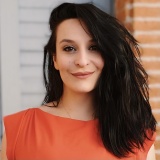