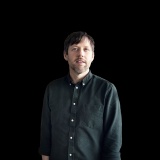 All voice over samples from greg brown

Hello! My name is Greg and I am originally from Ireland but now living in France. I have been working predominantly in the music industry for the last 20 years as a producer, writer, and singer. I have worked in many studios across the world as a recording artist and voice artist for a wide variety of projects. Much of this work was through the renowned producer management company 140db, the home of Depeche Mode, Pixies and PJ Harvey to name a few. I have also spent some years working for a college radio station, producing and performing voiceover duties for a number of productions. In this time I have met a lot of people in the voiceover industry and have had the pleasure of learning so much from them which has allowed me to develop and refine my own vocal style and career. Working for a college radio station I have voiced over a number of local and regional ads and promo spots. I have also written and produced several jingles for them too. I have soundtracked music and performed voice-over narration for several independent surfing video DVDs as well as regional spots for BBC Northern Ireland and the Northern Irish Tourist Board. 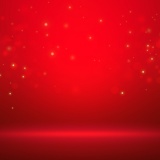 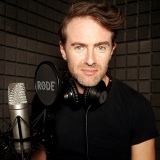 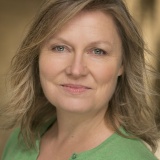