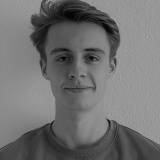 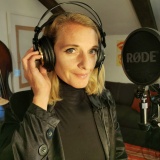 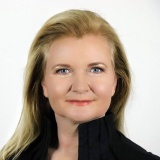 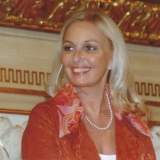 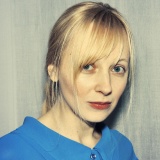 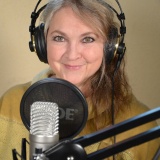 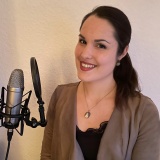 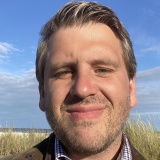 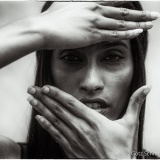 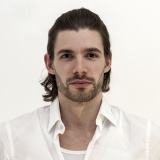 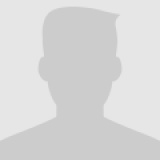 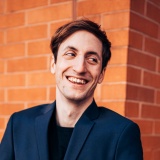 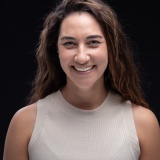 Will the German language spoken and written in Germany do the job in Austria? It will, but to have things really done in Austria itself you would need austrian voice actors. The differences are there, are recognizable, and people in Austria really appreciate it if they hear their version of the German language. In Bunny Studio we know how important are the differences, that's why we count on an amazing Austrian voice actor to help you achieve that distinct in your project.