Get the perfect Mike Tyson voice over impersonation 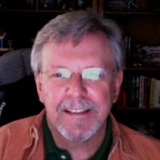 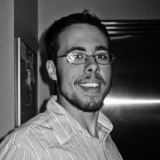 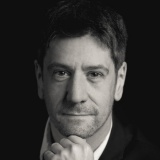 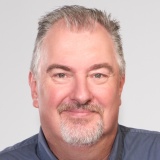 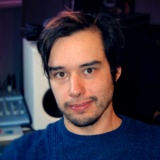 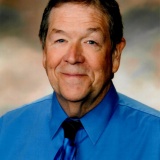 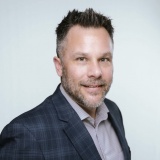 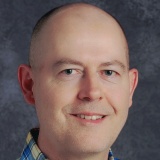 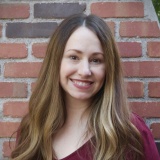 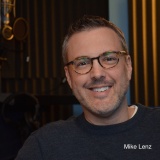 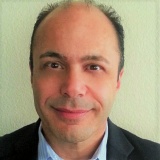 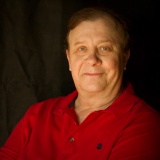 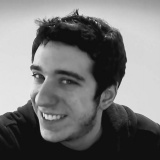 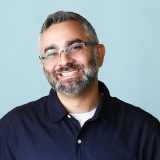 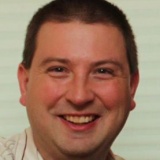 As an American former professional boxer, Mike Tyson’s voice is easily recognizable. It’s not only because he is a famous figure in the boxing world. It’s also because he doesn’t look like his voice. His is a voice that is often impersonated, a testament to what a great boxer that he is.