Find the perfect Spanish - Latin American Neutral voice for your voice over project. 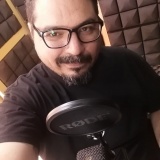 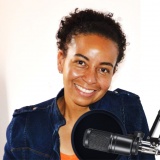 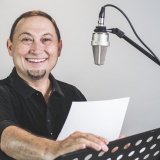 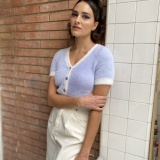 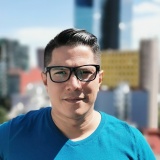 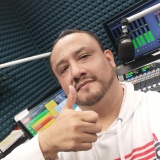 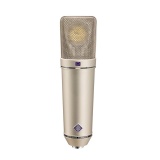 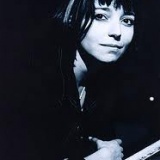 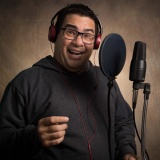 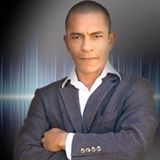 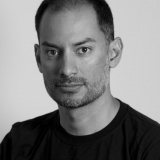 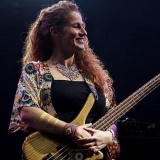 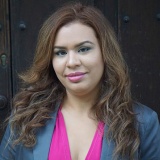 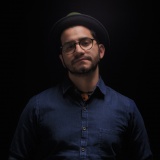 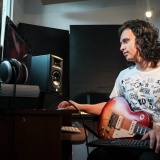 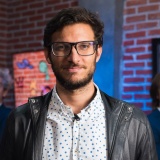 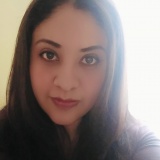 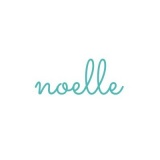 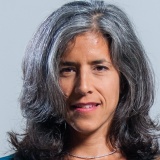 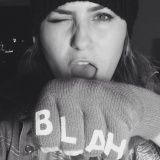 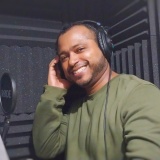 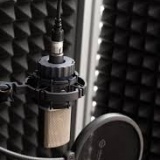 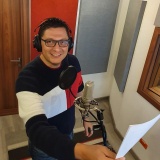 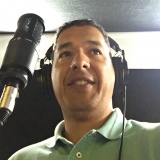 Latin America is a big place. With so many countries and such a massive population, which Spanish are we to use in our content? For some time now, Latin American Neutral Spanish has been the way to go. Originally developed in Mexico City, it’s a Spanish for lots of different content.