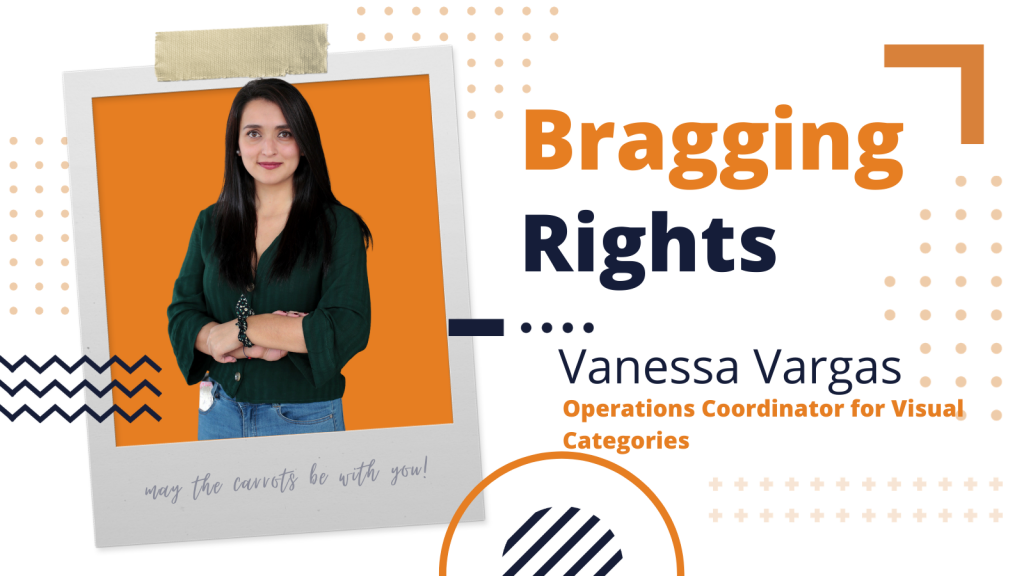 Some amazing things about Vanessa are:

Won the last hackathon that Torre had and won a trip to….Japan!

And also decided to wander over to China for some much needed adventure and exploration. I’d say it was a ‘win-win’! 😀

Her classmates thought she couldn’t lead; she ended directing one of the main productions for the semester.

The people around her thought she couldn’t do it. They thought she was too girly, not independent enough, just couldn’t hack it. Vanessa, on the other hand, knew she had exactly what it took to lead – what did they know? So, she prepared her speech, did the research, and even though she was a nervous wreck – public speaking, anyone? – she walked in, pitched her idea – and NAILED IT. Oh and her film? Was one of the best of the semester.

Started the one and only ping pong bar in Usaquen with her fiance Juan.

Usaquen is a popular part of Bogota, Colombia. Historic, vibrant, and the spot for the home of Pong, the bar that came to life within 6 months. How? Her and Juan got back from China, put their heads together, and within 1 month, they had a business plan. Within 3-4 months, they had gathered savings and investors. They opened in Nov 2019. Their beer list is..extensive to say the least, and if you want fun times and unique beer – you now know where to go. 😉 You can find their pong bar baby on Instagram at @pong.colombia! ¡Salud!

Is comfortable in her own skin and proud to be who she is.

So, what’s she like? If an icebreaker were a person – funny, fun, light hearted and laughs easily, balanced with maturity and business focused mind. Just because you’re a business person doesn’t mean you have to leave the child in you behind. What is life without play, without fun? Because of this light heartedness, people have doubted her skills, her tenacity, her drive, and her competency. She’s proved them all wrong. You can be fun, feminine, full of laughter, and also be a badass. There is no predetermined way to be successful, and Vanessa is a beautiful model of what it all looks like wrapped in one person. Here is what success can look like, ladies and gentlefolk.

Considered an outsider that didn’t quite fit anywhere, and ended up thriving despite it.

She lived in Miami, Florida in the USA for 11 years, and then moved to Colombia. She was used to speaking in English, Spanish, and Spanglish – a mix of the 2 languages. After moving, it became apparent that she didn’t quite fit in with either the American side or the Colombian side fully. And when she went to college, it stood out even more. Getting through basic subjects was torture, and she excelled through the torture. Used it as fuel. Writing and reading in Spanish was a nightmare, and despite it all, she not only got a scholarship, but she also graduated early, and got an internship at a production company in Los Angeles, California, and ended up meeting the producer of Back to the Future. No matter what is put in front of you, no matter how you ‘fit’ or don’t fit, you can make it. Whatever you want to do, you can do. Just believe in yourself.

Golden Nugget: Everything you set your mind to, you can make happen. You can also be feminine and powerful. There is no ‘one right way’ to be successful.