What is Dubbing? (in Film, Video Games and Music)

When was the last time you had a long conversation with someone about dubbing? We’re going to go with probably never. And no, we’re not talking about the fly fishing material that people use to tie flies, nor are we discussing the act of name-giving. We are talking about real dubbing. But, what does dubbing mean?. Is the process of providing films, video games, or other types of media with audio that’s different than the original language.

Dubbing is a post-production process where the original language of recording is swapped with audio in a different language and is then mixed with the audio of the media to make it sound as natural as possible. It gets more complicated than that, but in a nutshell, that’s what dubbing is.

Though not very common for Americans to hear in films, dubbed content is common in many other countries. For example, the majority of the world did not experience Avengers: Endgame this past spring in English; through the magic of dubbed content, allowed non-English speakers to get the full experience. 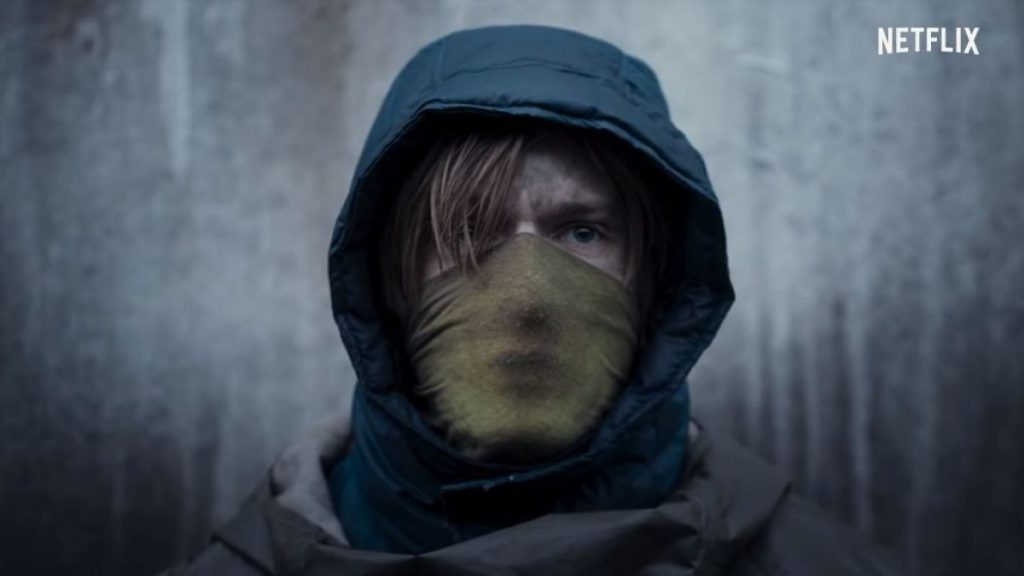 For us English-speakers, however, dubbing is still occasionally seen. “Dark”, arguably Netflix’s hottest show at the moment, was originally recorded in German.

Though there are some English subtitles for those who wish to experience the original performance (which we’ll also cover later on), the majority of people watch this show as a dubbed film. Even though it might seem rare, a huge portion of Americans who watch the show experienced it with English dubbing.

This is because dubbing means familiar.

Dubbing vs. Subtitles vs. Voice-overs: What’s the Difference?

There isn’t only one way to communicate from one language to another.

Depending on what you need, subtitles or voice-overs can be used to get the message across. Deciding which one will work for you depends on a number of factors, but they all are very different ways to communicate the same general ideas.

What changes, is the artform.

Although there is certainly some confusion between voice-overs and dubbing, subtitling couldn’t be more different.

Subtitling is the process of translating the audio into the target language and then having that translated text appear as subtitles on the bottom of the screen. If you’re a true movie purist and you’re watching a movie in another language, you’ll likely opt to watch the subtitled version rather than the dubbed version–and we don’t blame you.

There’s something that simply doesn’t add up when lips & audio don’t seem to match.

Here’s an example of a Pokemon episode being subbed:

Subtitles allow the viewer to understand the foreign language, while at the same time preserving the original vocal intonations and performances of the actual actors rather than some voice actors recorded in a studio.

Whereas dubbing changes the original audio and voice, subtitling simply allows for the understanding the message without compromising the original audio. That’s not to say that dubbing doesn’t come in handy, though!

If the dubbing voice actors are talented, it is often much easier to watch a movie or play a video game without having to read each and every subtitle.

But this can be tricky to get.

This is where it can get a little confusing.

If you’re reading this and aren’t super sure what the difference is, we get it. On the surface, it can almost sound like voice-overs and dubbing are just different words for the same thing. They aren’t, and it helps to understand the differences.

The best way we can communicate the difference is that dubbing is much more immersive than a voice-over. A voice-over generally tends to be narrative by nature, it does not capture the original tones of the actors, and also does not sync up with the movements and mouths of the original characters.

A voice-over communicates the message, but usually not the emotion.

Dubbing, however, replaces the original audio as accurately as possible in order to create an immersive experience. This process is sometimes also called Language Replacement. For movies, video games, and tv shows, this can be the best option for creating natural-sounding content, if available.

But then again, not every pro can give you natural, so chose wisely.

Dubbing shows up all the time in our video games, movies, and music. Sometimes, more often than you’d expect.

And that’s the Catch 22. If you notice dubbed content, then it means that it could be done better. Your aim then should be to skim through, not noticing, as if nothing was done.

But when done well, the results are again: natural.

Here is when you quickly realize there are more uses for dubbing than you may think at first, especially in our globalized world. People want organic, they want natural, they want a message to be effectively and seamlessly sent across the globe.

This means that subtitling is good, voice-overs are better, but dubbing is the creme of the crop.

Dubbing in Films and Movies

When we think of dubbed movies, the first thing that usually comes to mind is the idea of Language Replacement.

However, in film language, things can get a bit more specific.

The term dubbing actually refers to the process in which filmmakers and editors take additional audio recordings and then, mix them into the original soundtrack to create the final, polished soundtrack that you hear in the movie.

A bit different, but overall, the same intention.

Just like with films, dubbing means something different altogether in the whimsical terminology of music.

In music, this process is when you transfer or duplicate a song. The song in question can be transferred to a different medium or the same one, but the point is that the song is copied over.

Though dubbing in music and films takes on a very different meaning than it does normally, video games break the mold.

In video games, it works pretty similarly as we’ve explained above: you replace part of the original language with voice actors in a new language.

There is a lot of discussion over whether subtitling or dubbing (also known as the “subs vs dubs” debate) is the best choice for video games, and you can find raging fanbases who will back up whichever position.

Don’t believe us? Here is a full discussion from the guys at Accredited Language.

Whatever the case is, translating your content is a huge component to video game production, or at least, it should be.

Before we get into technicalities, it’s critical to know that there are a few different methods that are used to dub content.

Ranging from Looping to ADR to voiceovers, it can get confusing pretty quickly. Fortunately, we’re here to help you understand the different techniques used for all kinds of dubbed media and what they aim to do.

What Are the Different Kinds of Dubbing?

Not all dubbing is created equal. Here are the main differences between them.

You’re now completely educated (well, as educated as you can be from a quick reading of an article) on dubbing, how it works, and its different variations that all contribute to the vast world of audio. Now, let’s cover the general process that most people have to go through to get their media successfully dubbed.

Here’s a nice video from the guys from the Movavi Vlog:

Which Should I Choose?

From subtitling to dubbing, ADR to lectoring, and video games to films, it can all be overwhelming at first, we know.

That said, it’s worth taking the time to decide what will be the best fit for your project.

A large part of deciding which route to take will depend on your budget and time constraints; it’s great to get these defined before you start exploring your potential options.

This being said, here are a couple of recommendations:

Whichever route you choose, you can never go wrong with transforming your content to different languages or styles depending on your market and their needs. You’ll expand your audience, and get your content out to entirely different groups of people.

Remember, communication is in the middle of it all. And your ultimate goal is to get your message across.

When you’re ready, we’ll be there for you. Submit a dubbing project with Bunny Studio and hire an amazing voice pro today!