When it comes to weighing out the boon and bane of traditional employment versus freelancing, Maria Herrera, has experienced it all. The Spanish-speaking professional video editor decided that life wasn’t all about work. Here’s the story of how she made the switch and took more control over her time. 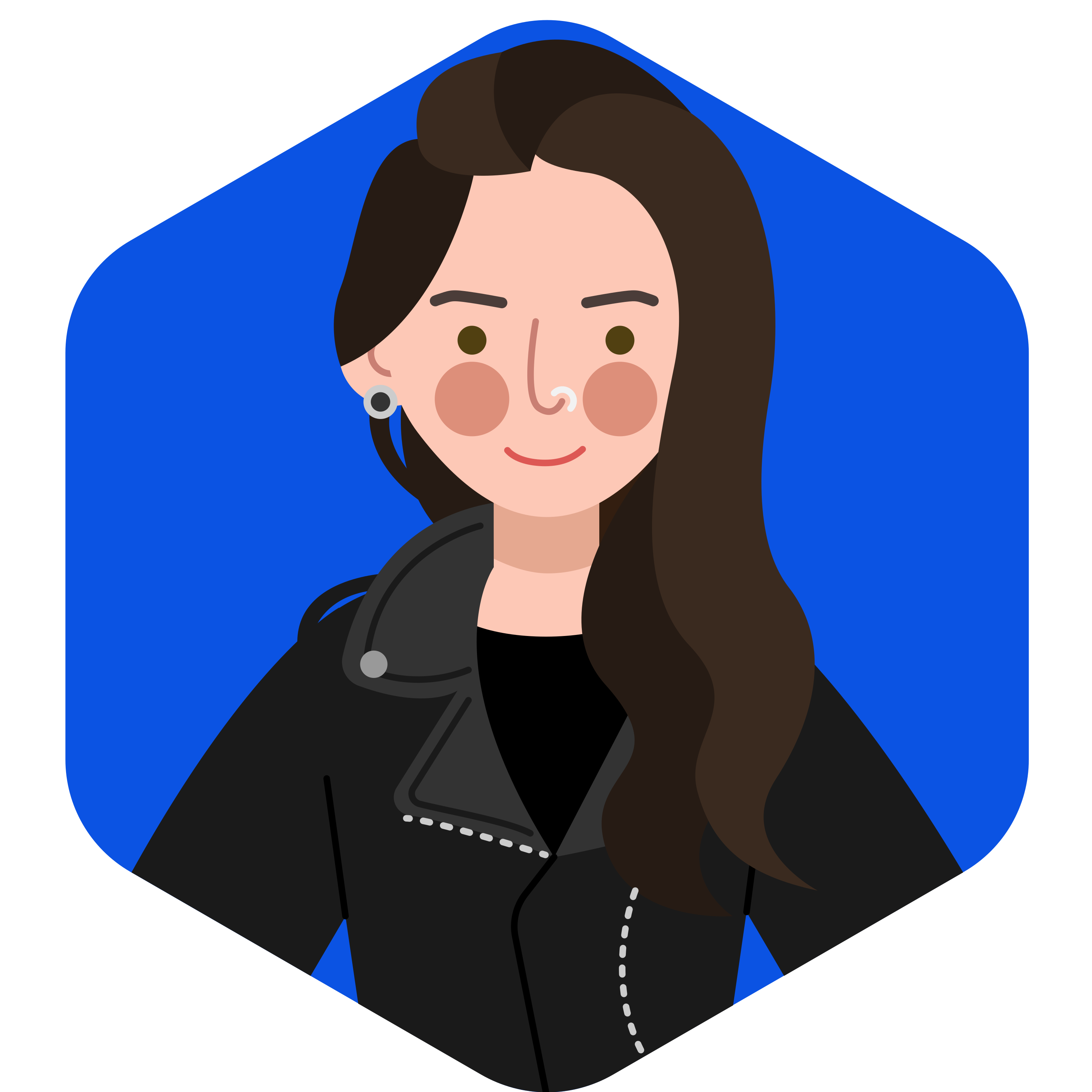 The Shackles of Traditional Employment

Health benefits, paid holidays, and pension plans are part of the perks of traditional employment. But so are monotony, conformity, and a rigid structure. Bogotá, Colombia-based Maria, who has eight years of video editing experience, decided she had enough. It wasn’t that she didn’t have a choice. Her traditional job had offered her unforgettably good experiences and bountiful learning opportunities. Rather, Maria chose because she wanted to take more control over her time and direct her personal life. After all, life is all about living it.

So boldly ahead, she forged, abandoning her stint in search of a viable substitution that could pay as well. However, that was easier said than done. Despite being an adept field and executive producer, the talented individual found that it was difficult to achieve a work-life balance. She struggled with building a career that could support her and allow her the time to indulge in her creative pursuits. Eventually, a close friend of Maria’s recommended that she should try out Bunny Studio. So she applied to become a video editor and became a true blue Bunny Pro! 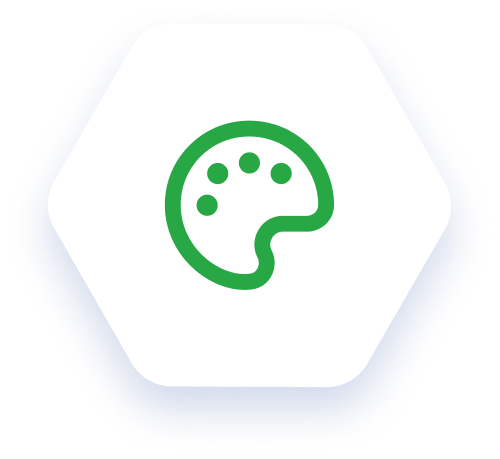 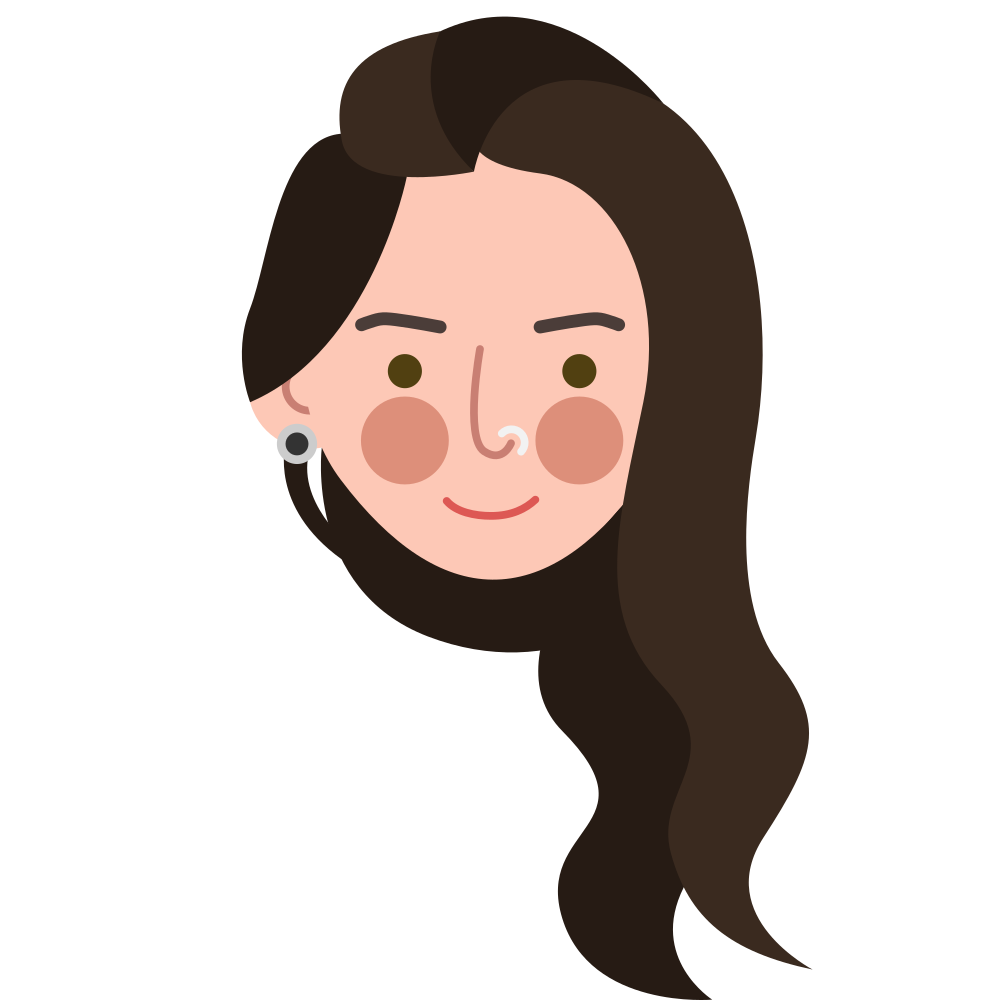 “I’ve had jobs that didn’t pay me very well. I also had no control over my time, despite them being good experiences from which I’ve learned a lot.”

From the get-go, the video editor recounts her great experiences working with an array of different projects. She soon got the hang of scheduling her work hours and reveled in the flexibility the platform provided. The driven Bunny Studio Pro is now unbridled and has access to global project opportunities. She is grateful that she can now work on projects aligned with her interests rather than having no say in her job decisions. In addition, Maria found herself honing her skill set and attaining new ones with every unique project opportunity. 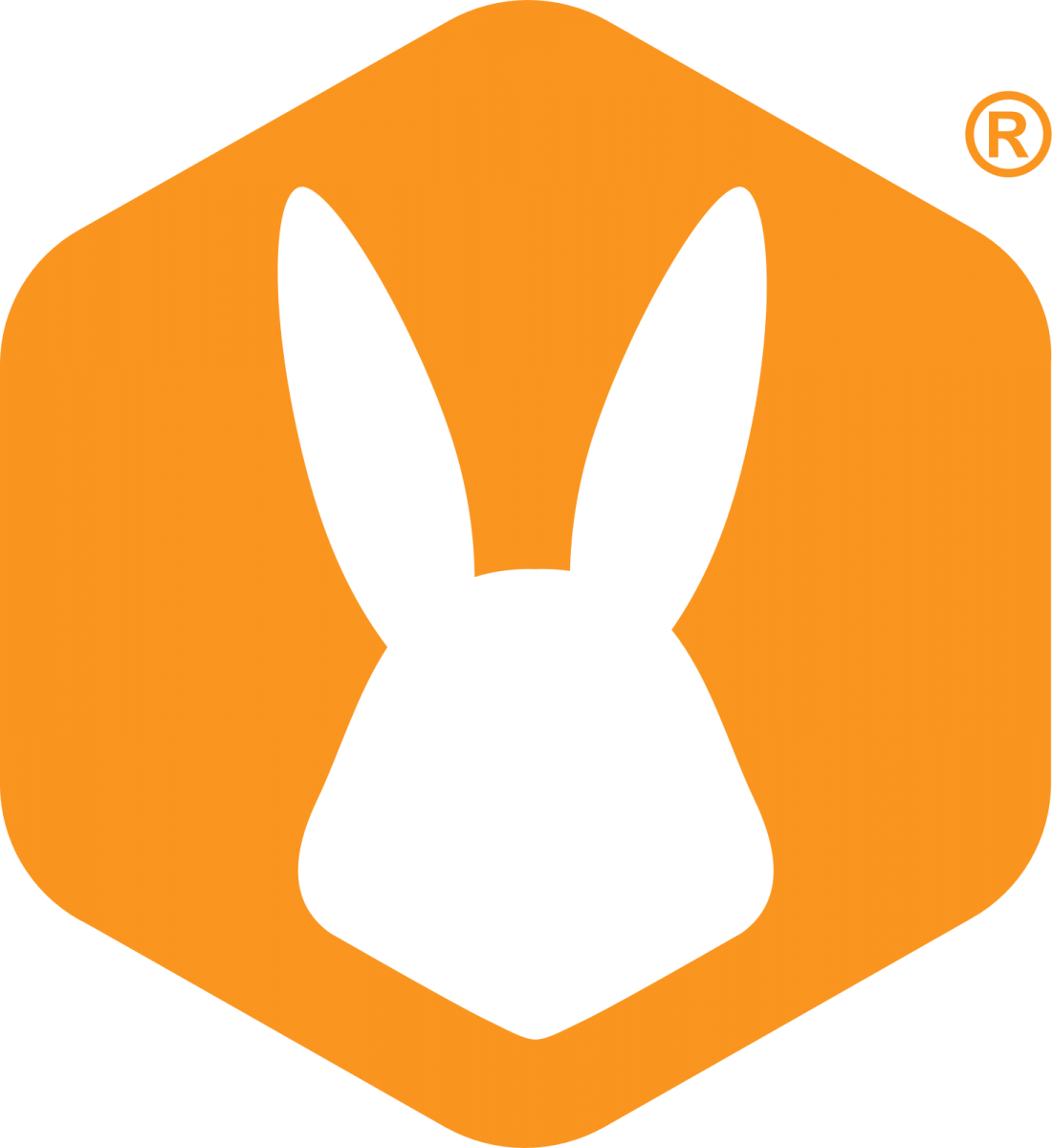 “I love how Bunny Studio provides such easy accessibility to clients all around the world. The payment is also fair for the deliverables and in Dollars – A perk for me!

Plus, Bunny Studio is very punctual in all its aspects, including handing over work to clients and paying Pros.”

Today, Maria works safely and aptly from her professional home studio in an uncertain pandemic time. She uses Premiere, After Effects, and Audition to edit videos to perfection. The creative producer comes backed with a ton of experience and exposure to the advertising industry. She expertly develops video and audio commercials for television and advertising campaigns. Maria sees each dawning project as a new opportunity to deepen her technical skills and express her creativity.

That said, the energizer Bunny is hoping for more projects to come her way with more consistency. As Bunny Studio has only recently expanded its services into video production, the platform endeavors to grow continuously alongside their Bunny Studio Pros in time to come.

“I feel that working with the platform has given me a breath of fresh air to explore new projects and enhance my experience as a video editor.” 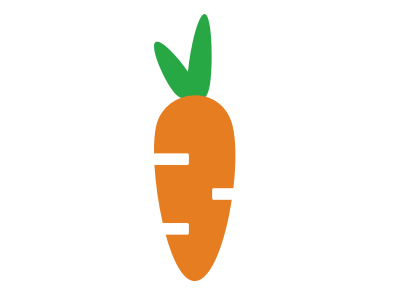 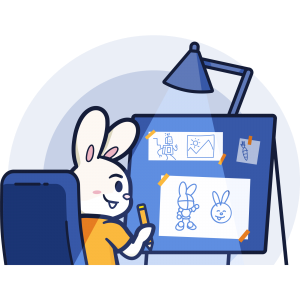