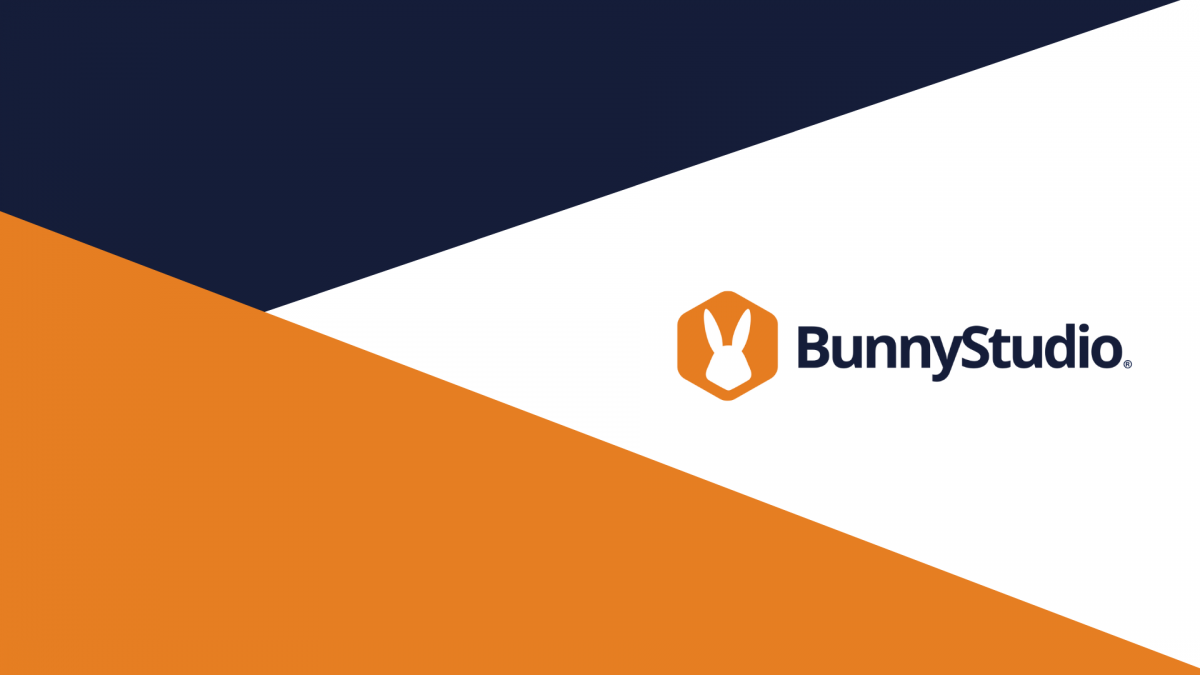 Accredited for its film and television localization services, Bunny Studio is set to meet with producers and distributors at the Festival de Cannes and Marché du Film from the 17th to the 22nd of May.

‘’As a global company, we embrace the strength and diversity of Marché du Film. We are looking forward to forging new collaborative relationships with up-and-coming productions and are excited to see how the industry landscape has evolved during the pandemic,’’ said Valen Correa, Bunny Studio’s Director of Marketing.

Marché du Film’s last edition in 2019 saw a record-breaking 12,527 participants in attendance and 121 represented countries. Known for being a key stepping stone in creating, producing, and distributing films worldwide, organizers implemented an in-person event hiatus for the last two years due to COVID-19. Despite travel challenges, especially for attendees in Asia, the organizers expect 90% of delegates to attend in person this year.

Thrilled to participate in an in-person networking event once again, Bunny Studio is looking forward to convening with key players in the film industry. The global platform has worked with international names to deliver localization services with full buyout rights, copyright protection, stringent quality reviews, and a money-back guarantee. With a brimming agenda, the company anticipates a fruitful and productive experience at the festival this year.

If you are going to Festival de Cannes, Marché du Film, set up a meeting with us now and get 20% off our services exclusively for the event.

Bunny Studio is the world’s only project fulfillment platform that provides over 50 end-to-end creative services. Powered by technology and run by humans, it works with the top 4% of global professionals to deliver voice overs, writing, video, design services, and more, in over 100 languages.

With an extensive database of over 13,000 pre-vetted professionals, Bunny Studio backs its risk-free policy with 24/7 support and lightning turnaround times. The platform also renders developers and agencies unrivaled capabilities to scale their creative needs on-demand through its unique API integration. With Bunny Studio, you can expect predictable outcomes, affordability, and ingenuity always.

For more information on media publications, please email Rachel Weiss, Branding Senior Marketer at press@bunnystudio.com. If you are not the media and are seeking collaboration or permission to use our brand assets, kindly send us an email at marketing@bunnystudio.com.

Worldwide – Bunny Studio announced today that it will be participating in the 10th edition of the #ECONGRESS22. A global leader in content creation, the creative service provider anticipates meeting with digital marketers from the e-commerce industry.

Worldwide – Bunny Studio is ecstatic to be participating in the 8th edition of the Podcast Movement. A platform specializing in voice overs, audio ads,

Accredited for its film and television localization services, Bunny Studio is set to meet with producers and distributors at the Festival de Cannes and Marché

For four years, Bunny Studio has given voice to Attensi’s 3D simulations. Now the creative powerhouse has officially partnered with Attensi, the world’s leading gamified

Getting a campaign off the ground to spread awareness for a good cause requires plenty of effort. Having worked with many non-profit organization clients, we