Add real-world FX and visual effects to your masterpiece 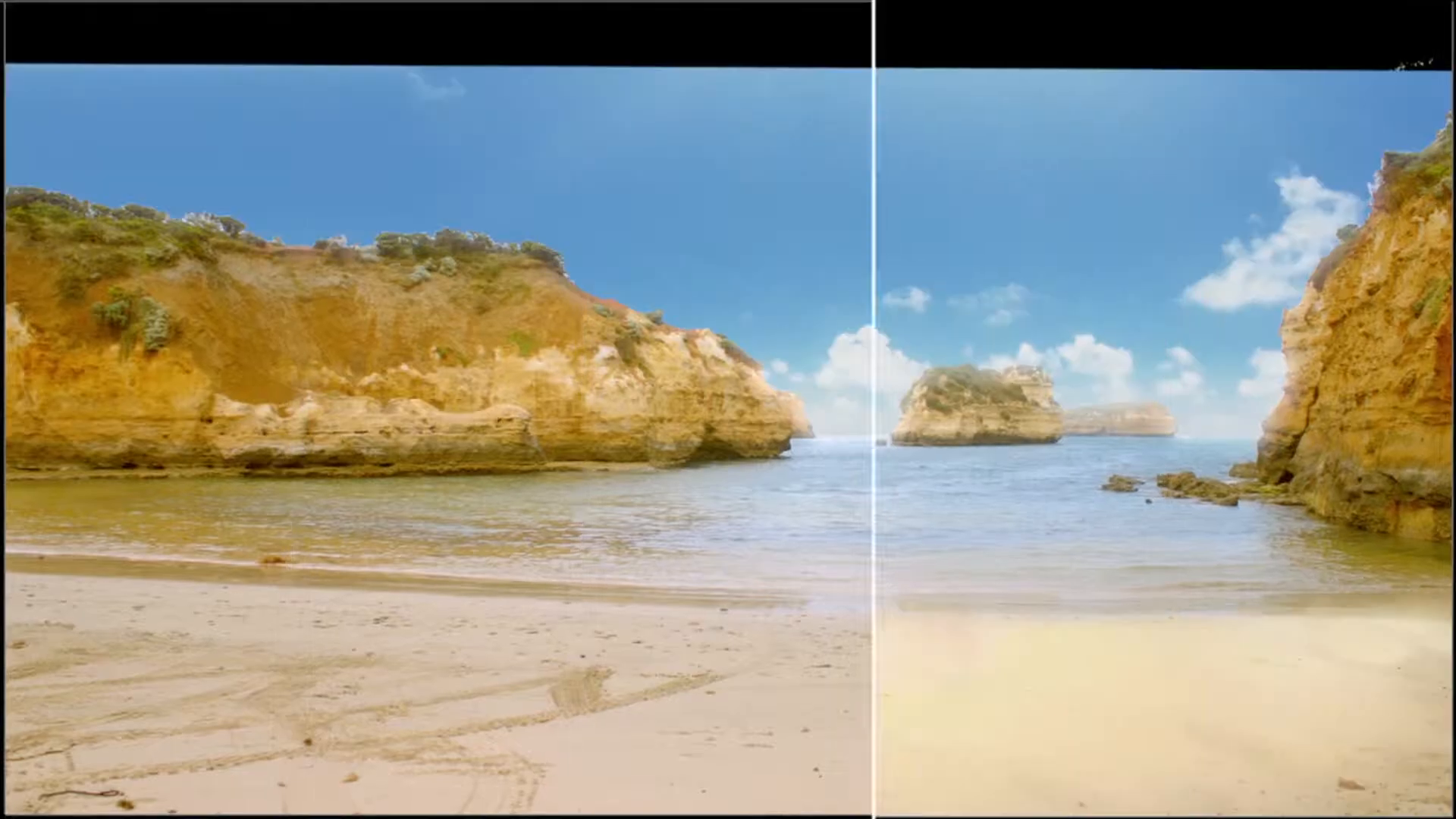 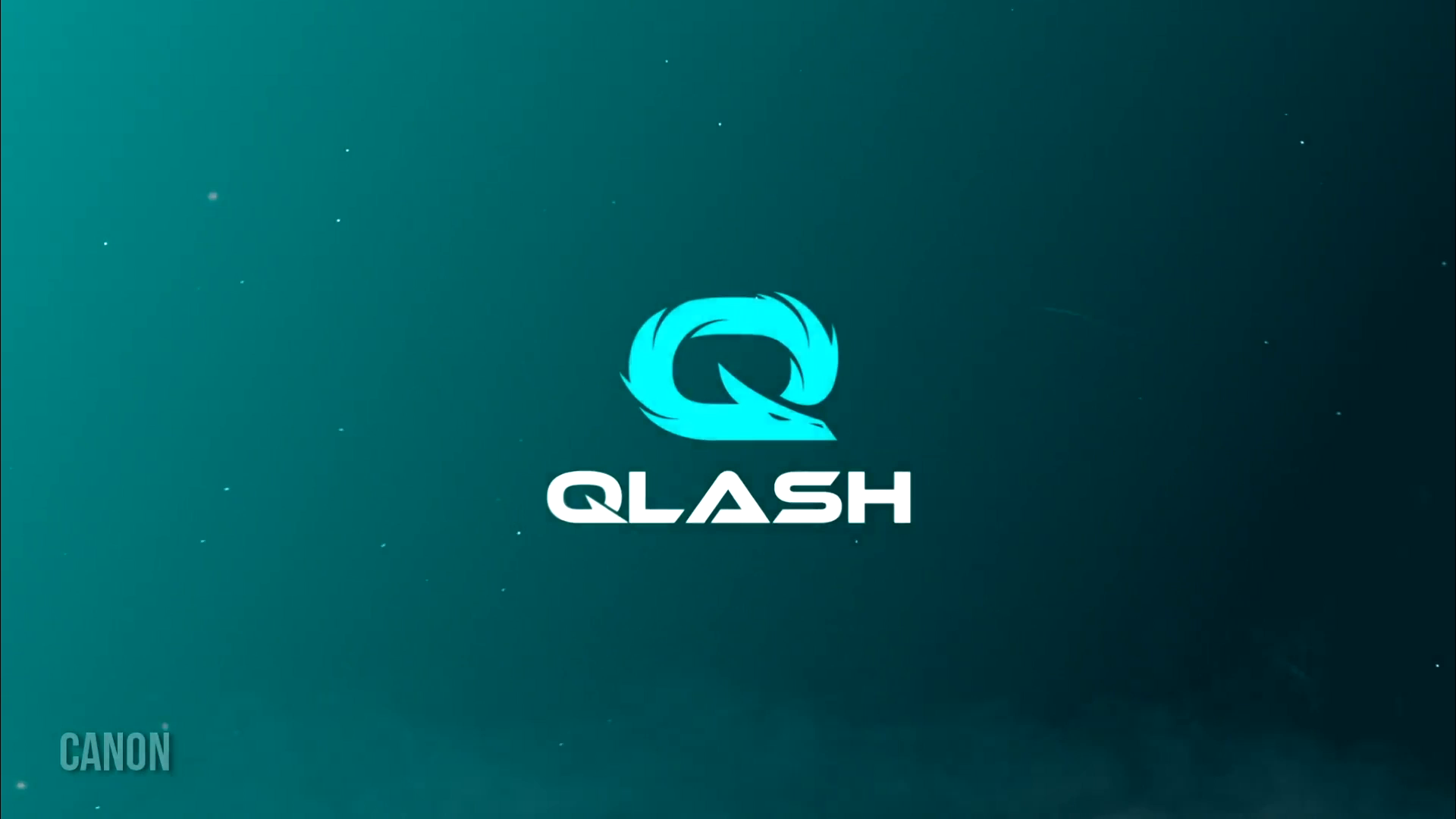 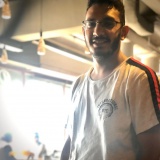 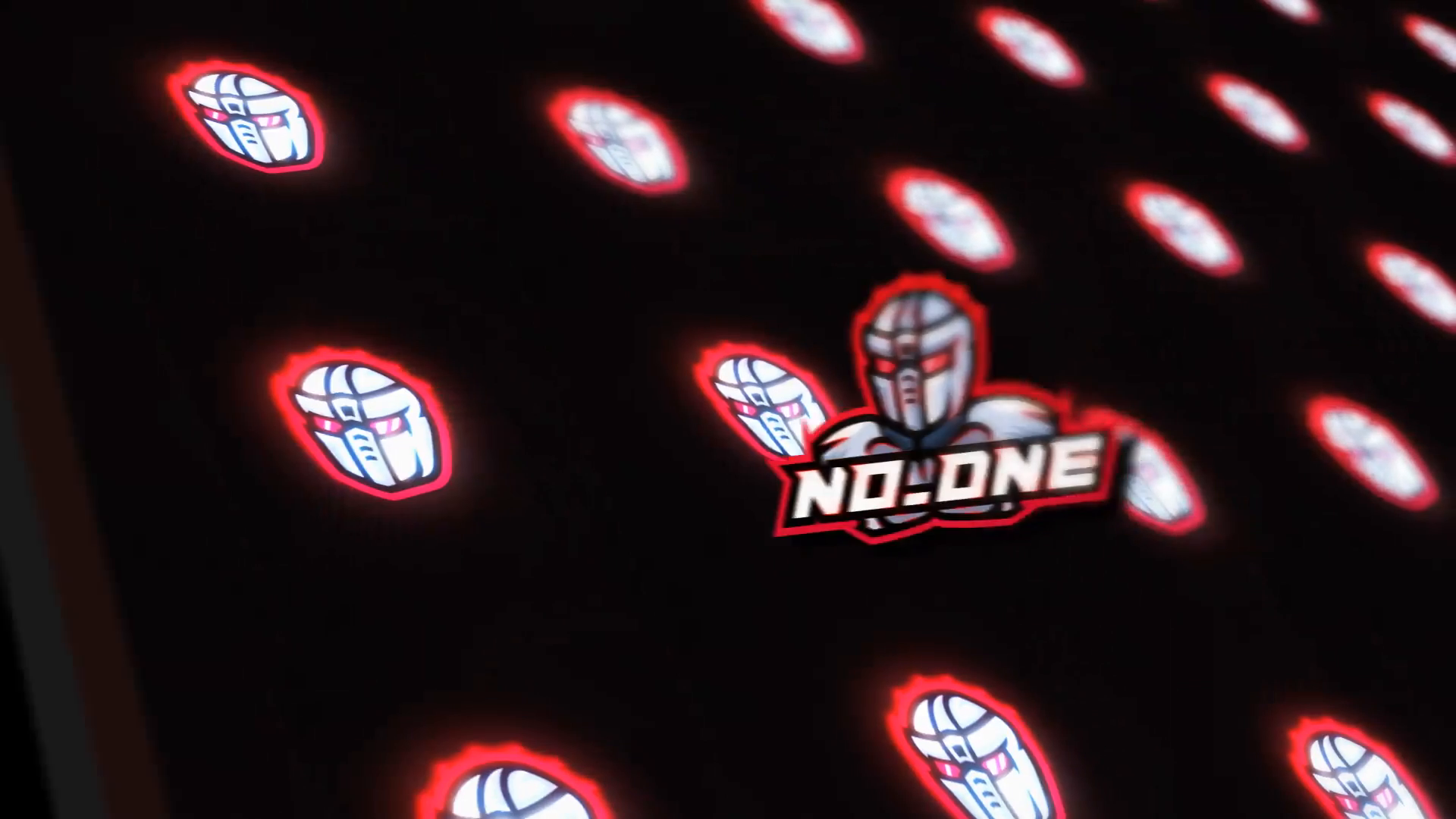 FX or visual effects add a simulated environment that enhances gaming and film experiences. An FX artist specializes in 3D and compositing and can replicate realistic results based on the law of physics. With Bunny Studio, you can now effortlessly incorporate fire, explosions, water, mist, or smoke to curate an engaging viewer experience. Thanks to films, documentaries, and TV shows, people have experienced otherworldly settings that could never exist in reality. Even if you’re not a big fan of fantasy movies, you may have seen visual effects in all types of media. Visual effects, also known as VFX or Visual FX, refer to the use of visual effects in videos. This process adds manipulated images outside of the live-action video that was shot during the filmmaking stage. An FX artist is an expert at this kind of effect. Visual effects integrate live-action footage and generated imagery that looks realistic but would be time-consuming, impractical, and even dangerous to capture in reality. They are often created using computer-generated imagery or CGI, which has become more accessible today thanks to animation software. Visual effects are not the same as special effects because VFX is added after shooting with the help of a computer. On the other hand, special effects are realized during filming. These can include such things as controlled explosions and fake wounds. If you want to hire an FX artist, then look no further than Bunny Studio. From the realistic to the fantastical, our artists can render any type of reality or unreality according to your specifications. Just hit us up, and we'll take care of your project with blazing turnaround times. We care about quality, yes, but also about providing the end result in a timeframe that matters, or you'll get your money back. Be ready to get your mind blown by our Pros!