Hire from over 5,000 voice artists and get your abrupt voice over in just 12 hrs 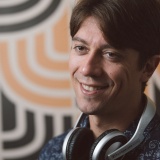 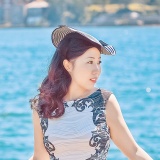 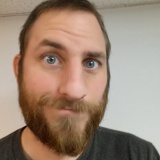 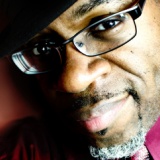 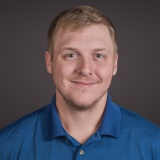 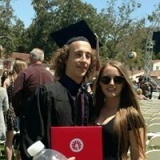 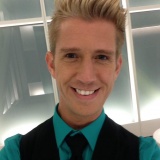 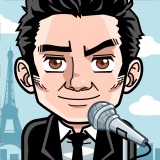 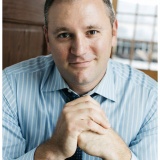 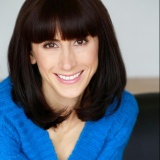 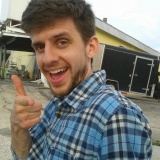 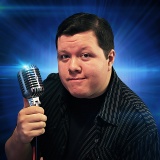 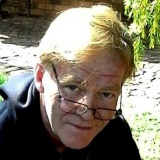 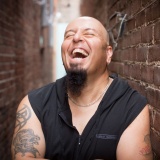 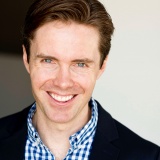 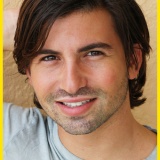 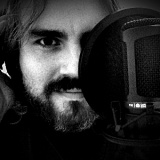 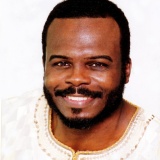 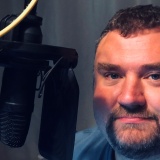 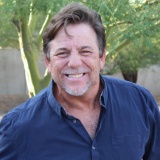 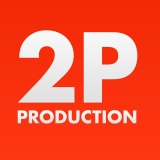 Learn more about abrupt voice over

An abrupt tone of voice is sudden or unexpected. Abrupt voices usually stop people in their tracks because they do not see it coming. To successfully execute an abrupt delivery, you need to go with a voice actor whose voice is abrasive. A voice that’s rough on the edges will get people’s attention. An abrupt tone of voice works best in a series project because the tone has already been set. Bringing in a voice that doesn’t align with the theme will surely catch the audience by surprise because they aren’t used to it.