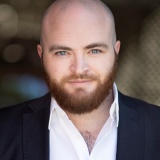 All voice over samples from Daniel Bunton

Daniel Bunton is a London based Australian Actor, Voiceover and Standup. After being born and raised in Hong Kong, Daniel got his start in Acting with worldwide touring productions that required young talent. Playing Gavroche in Les Miserables was a particular highlight. At Boarding school in Australia, Daniel's love for the stage only intensified. Daniel studied acting at c3 college in Sydney, Australia. Where he developed a love for Shakespeare and comedy. Performing the role of Petruchio on the Sydney Harbour foreshore with Bard on the Beach was a bucket list item that he was thrilled to undertake. Daniel's standup aims to connect with people as we all try to find our place in this ridiculous world, often poorly. Daniel's voiceover work has been described as authoritative while casual and speaking to a wide audience. 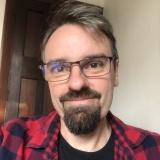 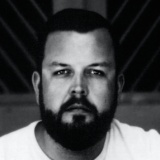 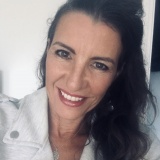